A Harrowing Curse Stalks the Land: The "Bully" Myth

A harrowing curse stalks the land, the symptoms of which can be so subtle that it is imperceptible to the
Sep 28, 2022
5 min read
Sep
04

Working with and utilizing the state Imagine that you and your peer are competing with one another for a promotion
Aug 22, 2022
6 min read
Sep
19 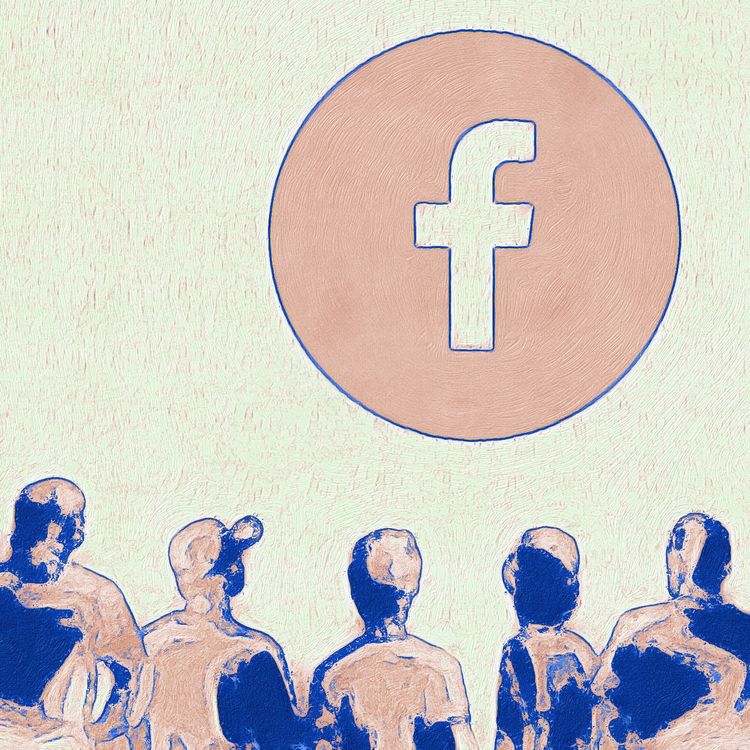 An Indoctrination Technique on the World's Largest Platform

Imagine the existence of a nonprofit organization that protects the world from extremists while converting those extremists into productive citizens.
Sep 19, 2021
6 min read