A harrowing curse stalks the land, the symptoms of which can be so subtle that it is imperceptible to the
Oct 16, 2022
7 min read
Sep
04

Working with and utilizing the state Imagine that you and your peer are competing with one another for a promotion
Aug 22, 2022
6 min read
Aug
02 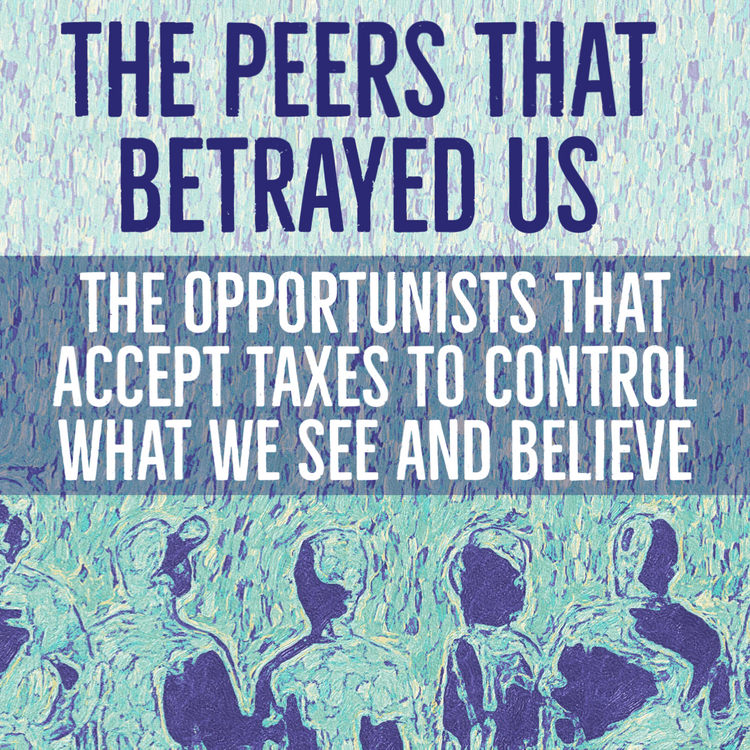 The Peers that Betrayed Us

The Opportunists that Accept Taxes to Control What We See and Believe High-tech propaganda techniques have come a long way.
May 30, 2022
6 min read
Apr
30 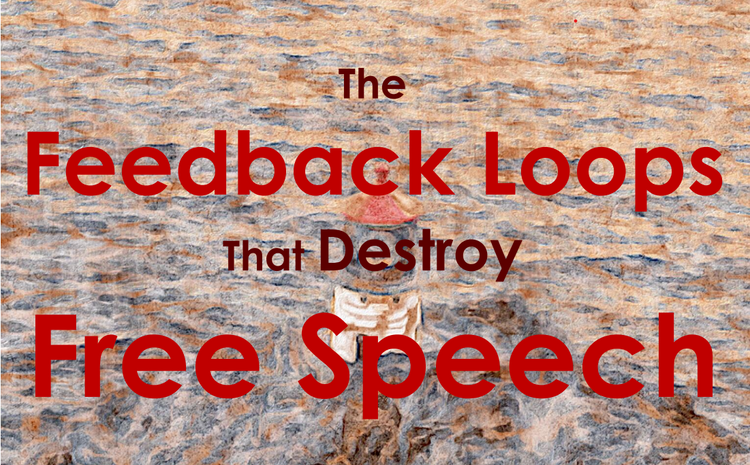 The Feedback Loops that Destroy Free Speech and Liberty 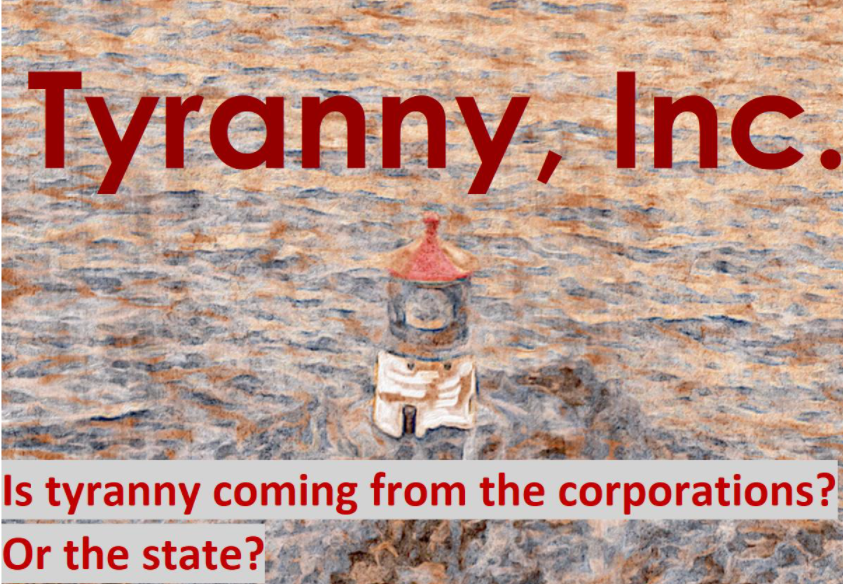 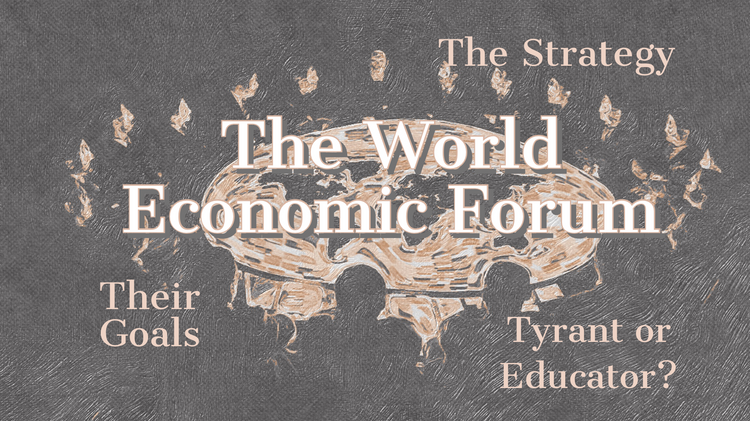 What is the psychological profile of The World Economic Forum? Is it dangerous? Is it honest?
Mar 13, 2022
7 min read
Mar
06