The Act of Justifying Coercion → Language Degradation → Indoctrination → Censorship I hereby assert that a religion-in-all-but-name has corrupted the world's societies.
Sep 4, 2022
24 min read
May
08 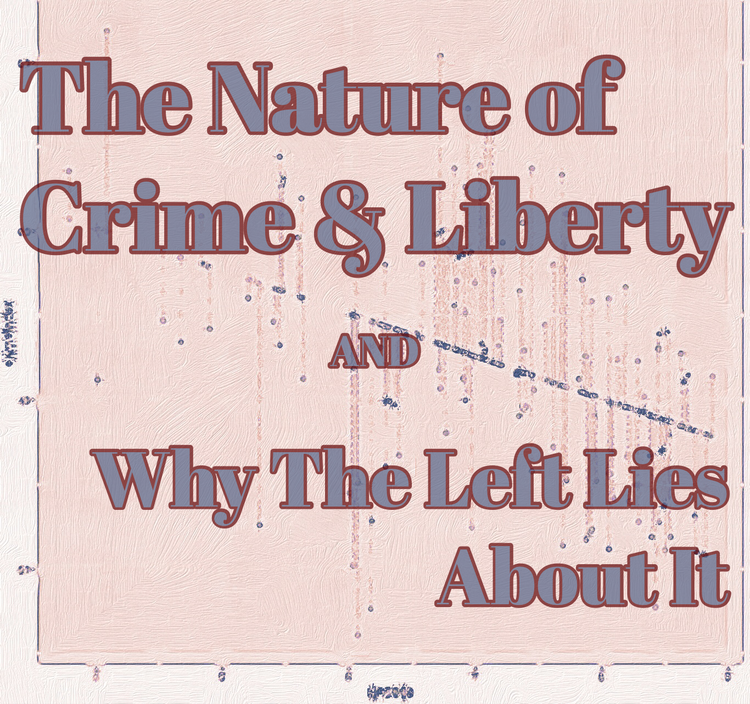 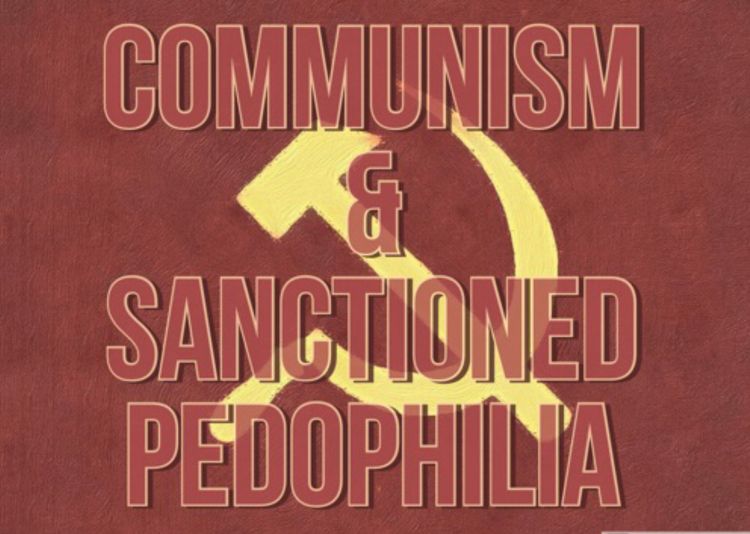 Marxist theorist Antonio Gramsci of Italy believed 1 that the only obstacle standing in the way of a communist new
Feb 14, 2022
7 min read
Feb
11 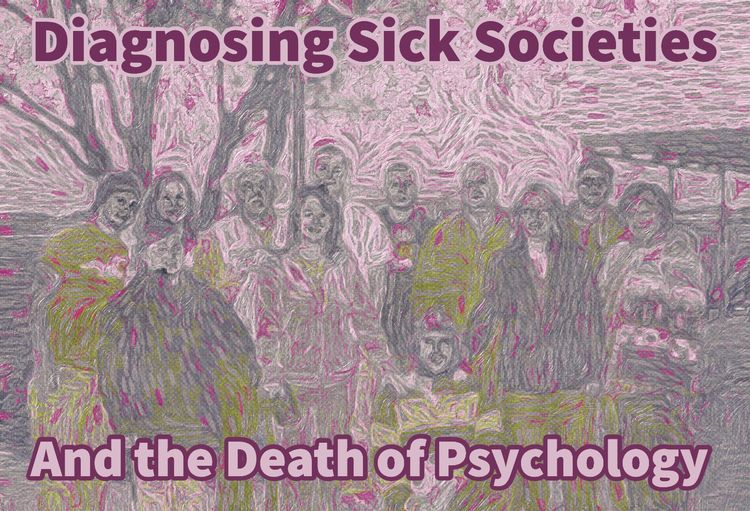 And The Death of Psychology No position is more arrogant than, "you are living incorrectly and I know the proper
Feb 11, 2022
8 min read
Aug
29

Personality vs Superficial Tribalism There are two approaches to distinguish a person; two mutually-exclusive foundations from which to exist as
Aug 29, 2021
7 min read